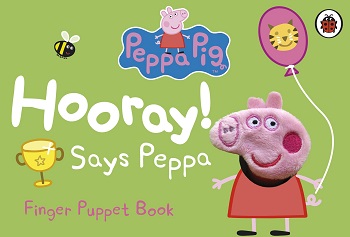 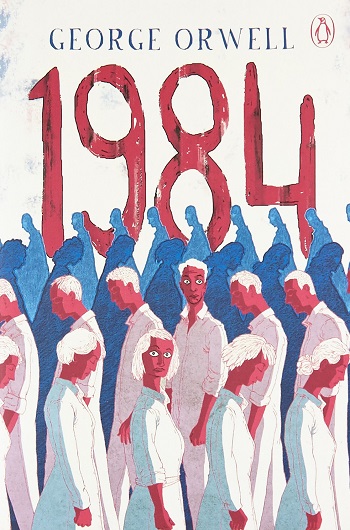 Animal Farm: A Fair Story is a satire of an ideological revolution corrupted by absolute power. Summary Of The Book The oppressed, mistreated animals of Manor Farm launch a revolution, driving out the human farmer, and begin to run the farm themselves. They create a code called Animalism, in which they outline seven main commandments, the principal of which is, all animals are equal and decide to live by this code. The idea for the revolution in Animal Farm: A Fair Story began when the old prize winning boar, Old Major, gathers the farm animals together and tells them of his dream of a place in which animal live in peace and harmony, free of the oppression of humans. When Old Major dies, two pigs, Napoleon and Snowball, decide to make the old pig s dream a reality. They succeed with the help of the other animals in the farm. A period of peace and happiness follows. But, this period does not last. Snowball wants to educate all the animals and wants their participation in running the farm. Napoleon does not agree. When Snowball decides to build a windmill to generate electricity for the farm, and gives a speech about it, Napoleon puts his own plans into action. He has secretly trained a group of attack dogs, dogs that he took in when they were little puppies, ostensibly to educate them . He now uses them to chase off Snowball and assumes all the powers for himself and his supporters. The pigs now become a special, privileged class. With the help of a sidekick, Squealer, who acts as Napoleon s mouthpiece and propagandist, Napoleon slowly manages to convince all the animals that everything he is doing is for their own good. Squealer is good at his job, and the animals in Animal Farm: A Fair Story believe him, despite their own appalling living conditions. Gradually, the code of Animalism is thrown aside, every rule broken. A new order emerges, but not the one that the old boar, Old Major, envisioned.

Be the first to review “Animal Farm” Cancel reply 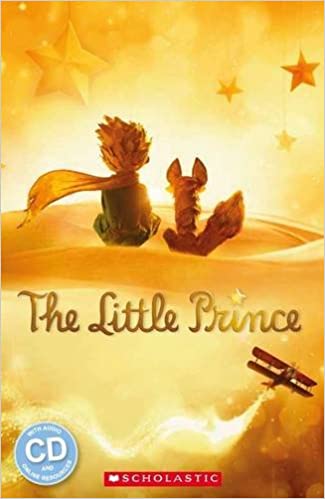 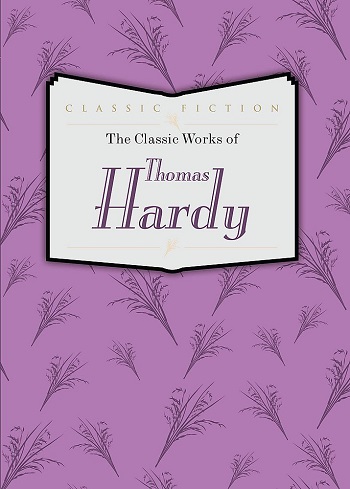 The Classic Works of Thomas Hardy: Tess of the D’Urbervilles, The Mayor of Casterbridge and Far From the Madding Crowd 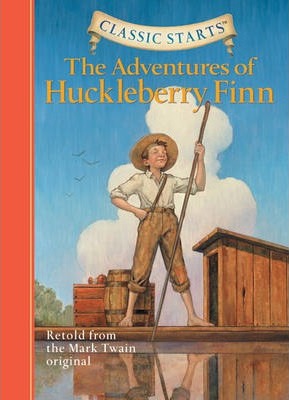 The Adventures of Huckleberry FinnRetold from the Mark Twain 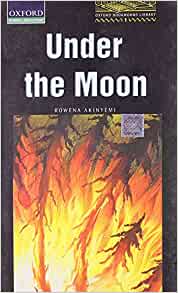 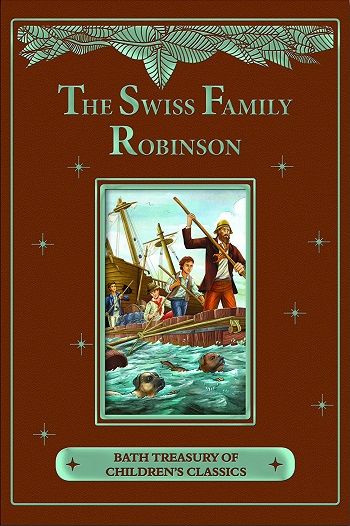 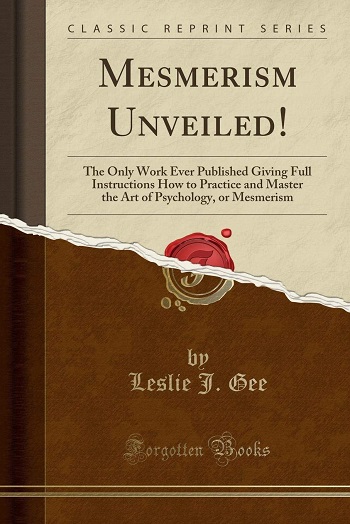 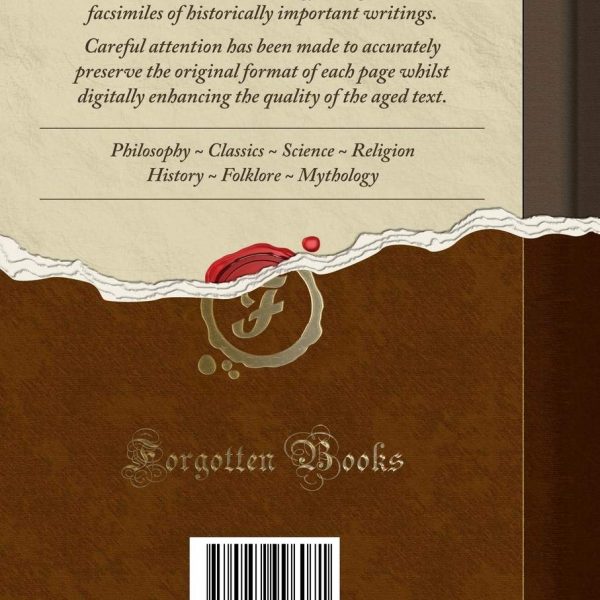 Mesmerism Unveiled!: The Only Work Ever Published Giving Full Instructions How to Practice and Master the Art of Psychology, or Mesmerism (Classic Reprint) 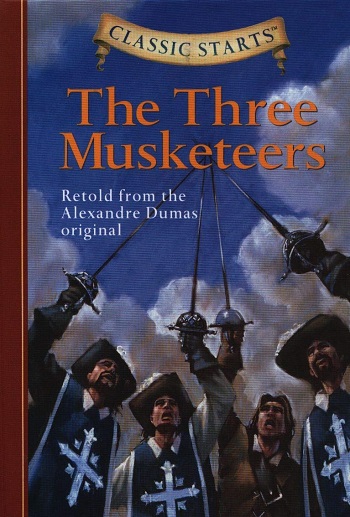 Three Musketeers, The: Retold from the Alexandre Dumas Original 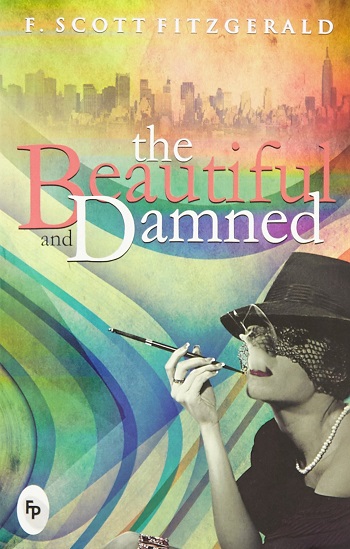 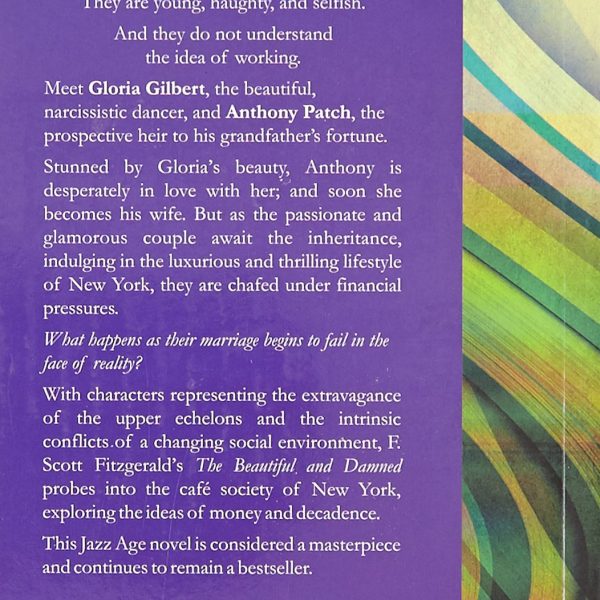 The Beautiful and Damned