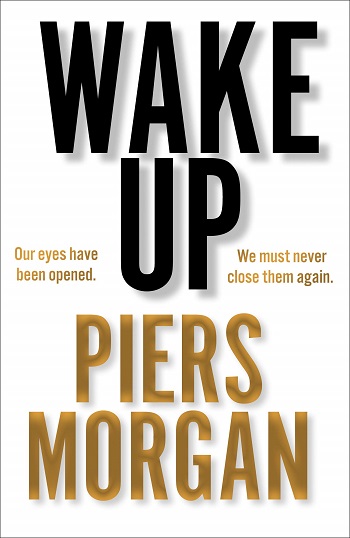 Wake Up: Why the world has gone nuts 10.50 BHD
Back to products
Next product 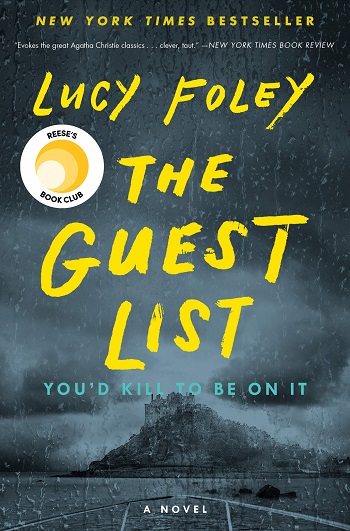 Life’s What You Make It

For forty years we’ve watched Phillip on our tellies, from children’s TV to This Morning and Dancing on Ice, but what is it like on set and who is he when the camera’s off?

In Life’s What You Make It Philip for the first time takes us behind the scenes of his remarkable career.

From his idyllic childhood in Cornwall, where for years he pestered the BBC for a job, eventually landing a prize position in the Broom Cupboard with mischievous sidekick Gordon the Gopher, through hosting Going Live!, starring in Joseph and the Amazing Technicolour Dreamcoat and finally finding his on-screen home and presenting-partner Holly Willoughby on This Morning, Phillip takes us on the highs and lows of his extraordinary life.
____

‘For a long time, I felt that I couldn’t write this book. At first, I didn’t think I’d lived enough, then life got busy and filled with distractions. In more recent years, there was always a very painful consideration – I knew where it would eventually have to go.

‘I have recently decided that the truth is the only thing that can set me free. The truth has taken a long time to make itself clear to me, but now is the right time to share it, all of it.

‘Television and broadcasting has been a part of my DNA for as long as I can remember. As a young boy I would make model TV sets out of cardboard boxes, while spending long summers at home, barefoot on Cornwall’s golden beaches. Landing a job at the ice-cream kiosk, I would enviously look on as my presenting heroes took to the stage of Radio 1’s Roadshow, an unforgettable event when it came to town.

‘In Life’s What You Make It I look back with nostalgic delight on my life, from being a young boy endlessly writing letters to the BBC in pursuit of a job in broadcasting, to making it on to the Broom Cupboard, with my infamous sidekick Gordon the Gopher, to being on Going Live and starring as the lead in Lord Andrew Lloyd Webber’s Joseph and the Amazing Technicolour Dreamcoat. It has taken four decades to get here but I feel lucky to have called the sets of Talking Telephone Numbers, The Cube, Dancing on Ice and of course, This Morning, home.

‘I’m going to take you behind the scenes of my television home at ITV, into my career and my dangerously funny relationship with Holly Willoughby. I’m going to introduce you to my loving and remarkable family, and I hope most of all to tell you that life, it seems, is what you make it. Take it from someone who has sat on the very edge and looked over, it’s all about the people that love you, and after that anything is possible. So, finally, here we go, this is the real me.’
____

‘[A] fantastic read on such an interesting life’ Lorraine Kelly 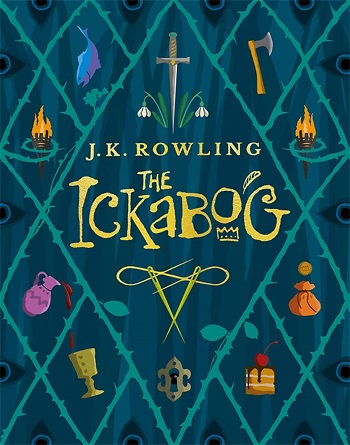 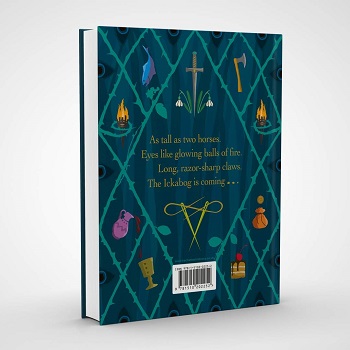 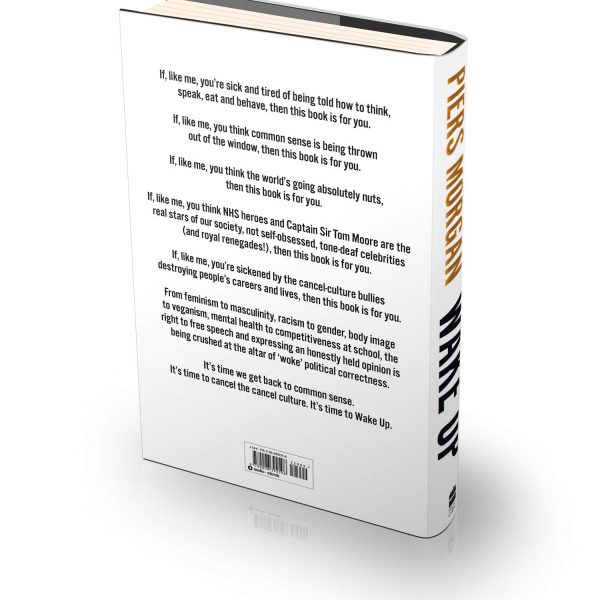 Wake Up: Why the world has gone nuts 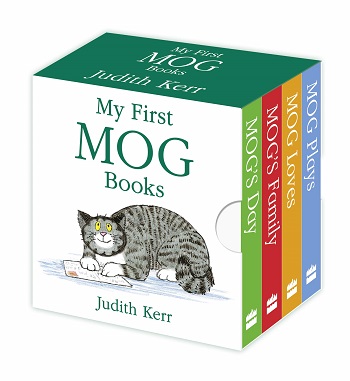 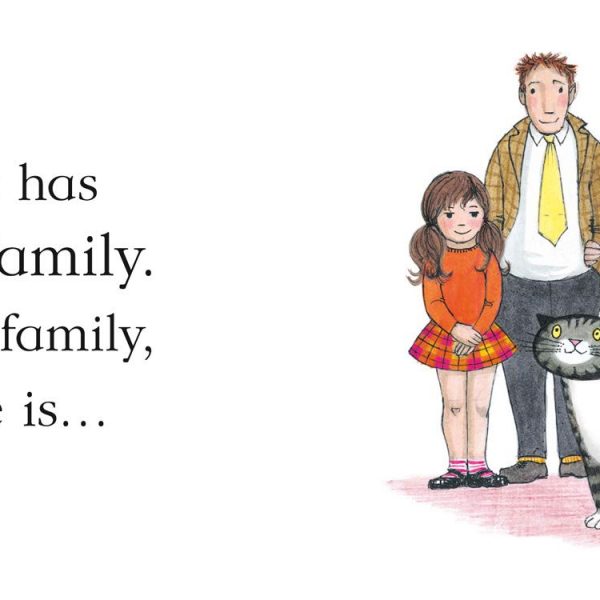 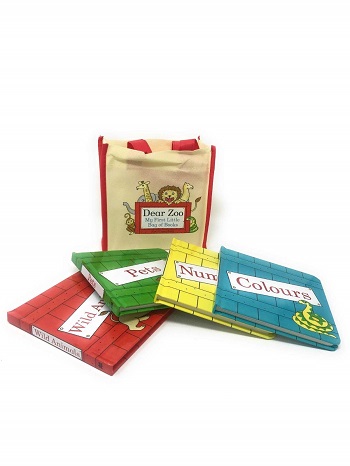 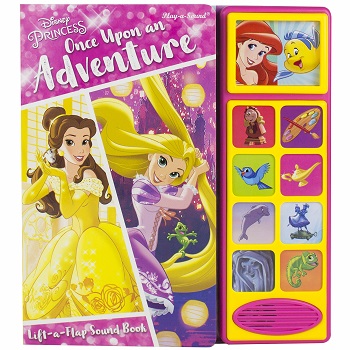 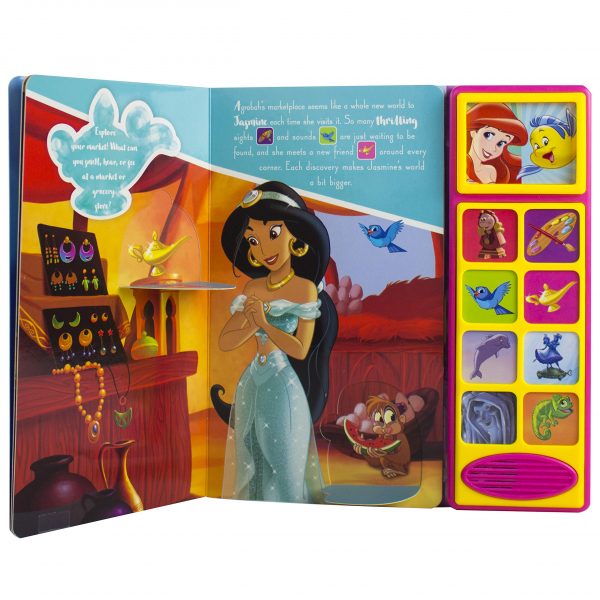 Disney Princess Once Upon An Adventure, Lift A Flap Sound Book, Play A Sound… 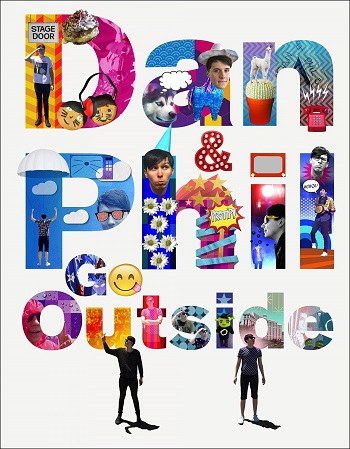 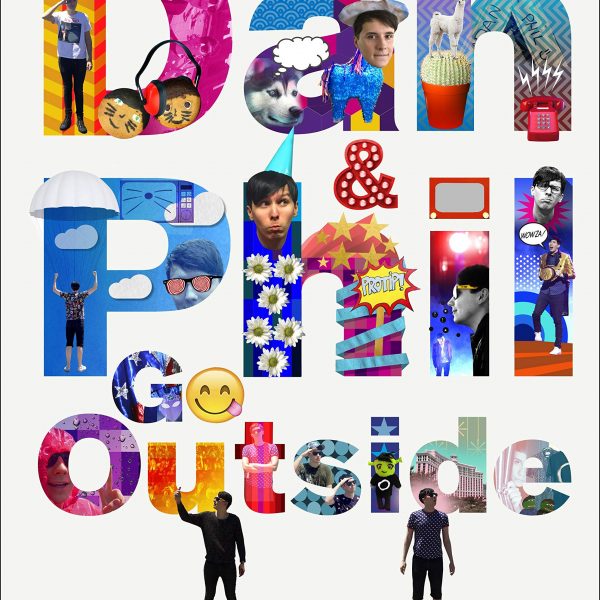 Dan and Phil Go Outside 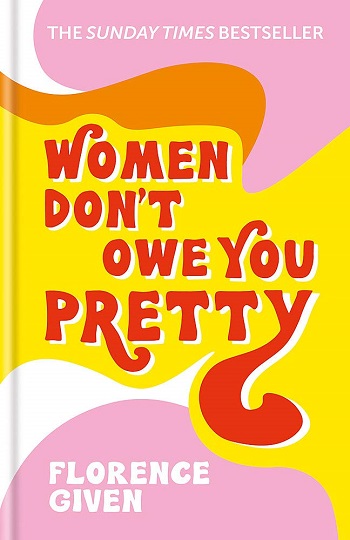 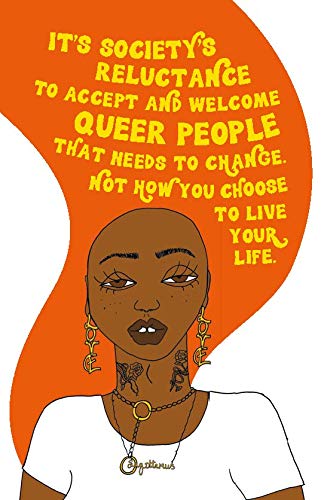 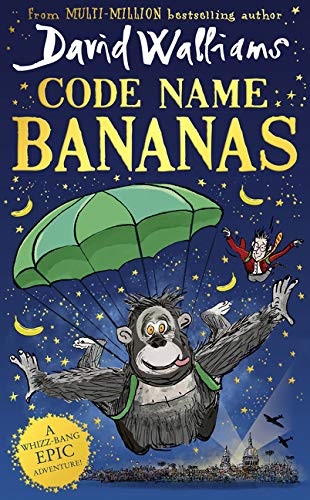 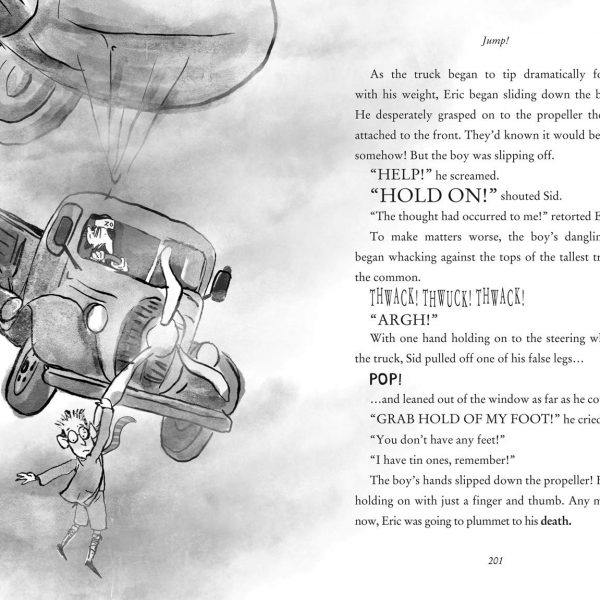