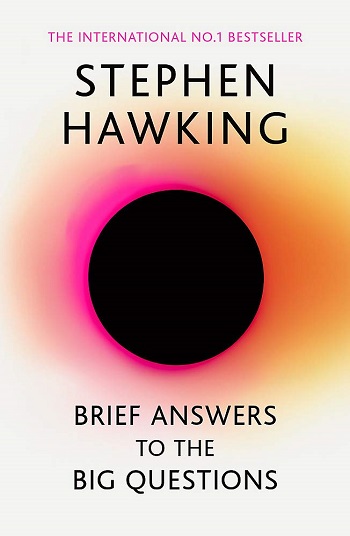 Brief Answers to the Big Questions 5.90 BHD
Back to products
Next product 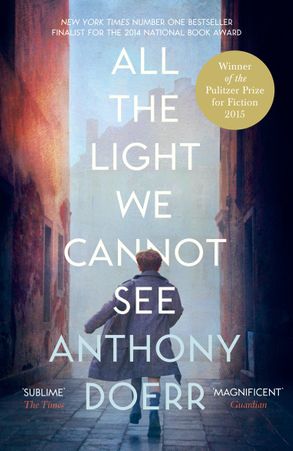 New York Times bestseller – over 25 million copies sold
The No. 1 Most Influential Business Book of the Twentieth Century

“[Thirty] years after it first appeared, the wisdom of The 7 Habits is more relevant than ever. On an individual level people are burning out, and on a collective level we are burning up the planet. So Dr. Covey’s emphasis on self-renewal and his understanding that leadership and creativity require us to tap into our own physical, mental, and spiritual resources are exactly what we need now.” Arianna Huffington

One of the most inspiring and impactful books ever written, The 7 Habits of Highly Effective People has captivated readers for nearly three decades. It has transformed the lives of presidents and CEOs, teachers and parents – millions of people of all ages and occupations. Now, this 30th anniversary edition of the timeless classic commemorates the wisdom of the 7 habits with modern additions from Sean Covey.

The 7 habits have become famous and are integrated into everyday thinking by millions and millions of people. Why? Because they work!

With Sean Covey’s added takeaways on how the habits can be used in our modern age, the wisdom of the 7 habits will be refreshed for a new generation of leaders.

They include:
Habit 1: Be Proactive
Habit 2: Begin with the End in Mind
Habit 3: Put First Things First
Habit 4: Think Win/Win
Habit 5: Seek First to Understand, Then to Be Understood
Habit 6: Synergise
Habit 7: Sharpen the Saw

This beloved classic presents a principle-centered approach for solving both personal and professional problems. With penetrating insights and practical anecdotes, Stephen R. Covey reveals a step-by-step pathway for living with fairness, integrity, honesty, and human dignity – principles that give us the security to adapt to change and the wisdom and power to take advantage of the opportunities that change creates.

Stephen R. Covey dedicated his life to demonstrating how a person can truly control their destiny with profound yet straightforward guidance. As an internationally respected leadership authority, family expert, teacher, organisational consultant, and author, his advice gives insight to millions. He sold more than 20 million books (in 40 languages), and The 7 Habits of Highly Effective People was named the No. 1 Most Influential Business Book of the Twentieth Century. He was the author of The 3rd Alternative, The 8th Habit, The Leader in Me, First Things First, Principle-Centered Leadership, and many other titles. He held an MBA from Harvard and a doctorate from Brigham Young University, USA. He was the cofounder of FranklinCovey, a leading global education and training firm with offices in 147 countries.

Sean Covey is President of FranklinCovey Education and oversees all of Franklin Covey’s International partnerships which cover over 140 countries. He is a New York Times best-selling author and has written several books, including The 6 Most Important Decisions You’ll Ever Make, The 7 Habits of Happy Kids, and The 7 Habits of Highly Effective Teens, which has been translated into 20 languages and sold over 4 million copies worldwide

Be the first to review “The 7 Habits Of Highly Effective People: Revised and Updated: 30th Anniversary Edition ” Cancel reply 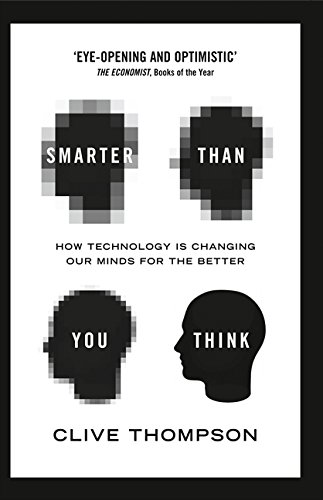 Smarter Than You Think: How Technology is Changing Our Minds for the Better 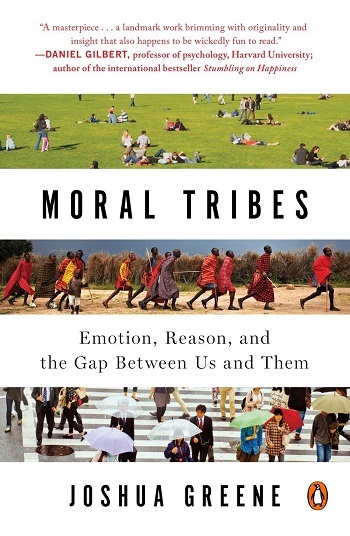 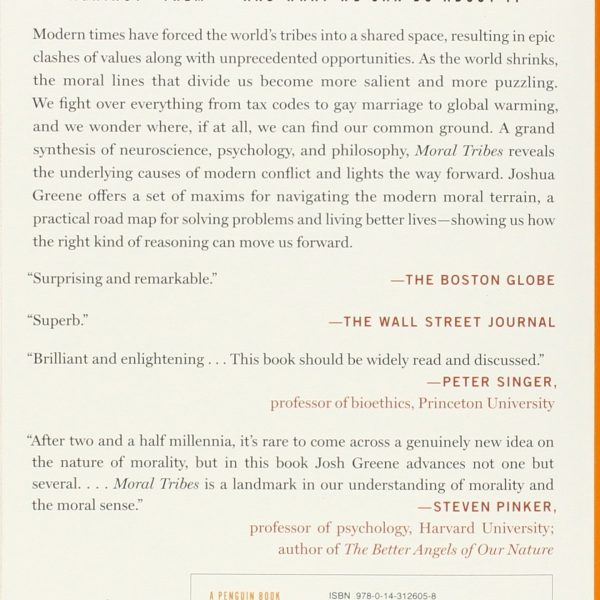 Moral Tribes: Emotion, Reason, and the Gap Between Us and Them 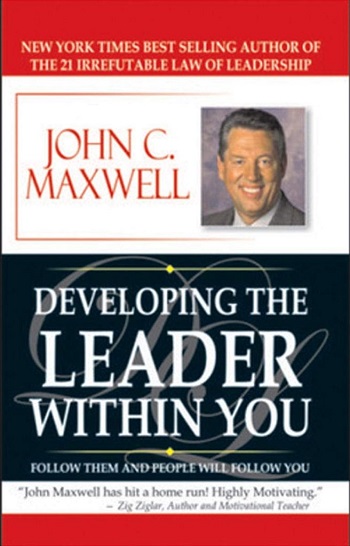 Developing the Leader within you by John C. Maxwell 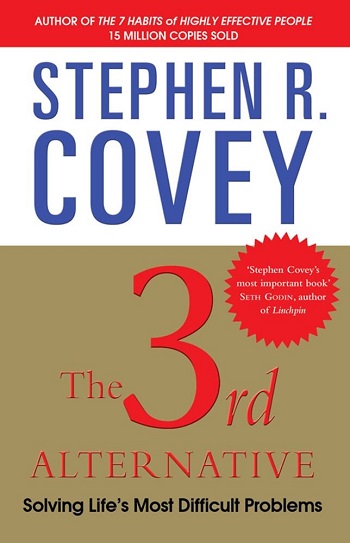 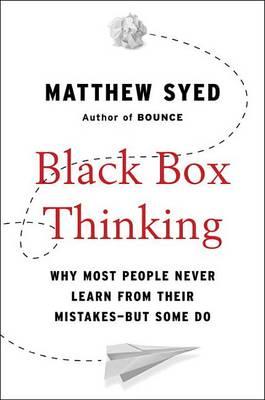 Black Box Thinking : Why Most People Never Learn from Their Mistakes–But Some Do 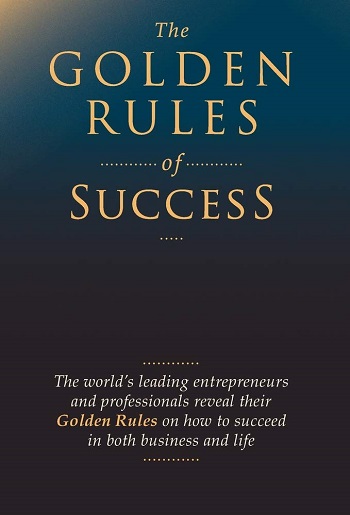 The Golden Rules of Success 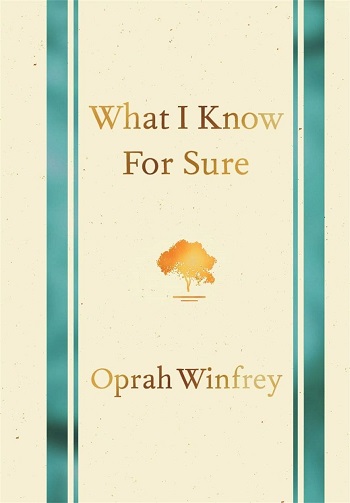 What I Know for Sure 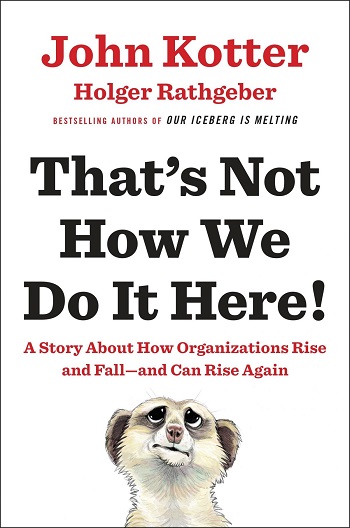 That’s Not How We Do It Here!