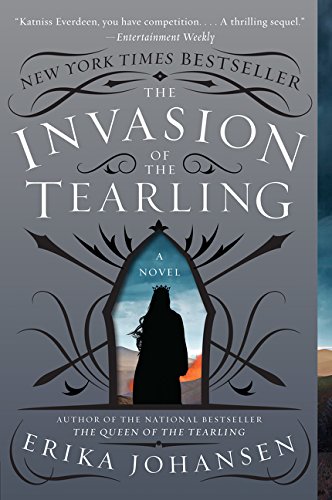 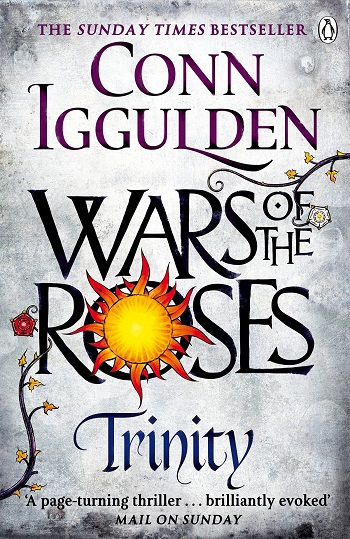 Winter 1461. Richard Duke of York is dead, his ambitions in ruins, his head spiked on the walls of the city.

King Henry VI is still held prisoner. His Lancastrian Queen rides south with an army of victorious northerners, accompanied by painted warriors from the Scottish Highlands.

With the death of York, Margaret and her army seem unstoppable.

Yet in killing the father, Margaret has unleashed the sons.

Through blood and treason, through broken men and vengeful women, brother shall confront brother, king shall face king.

Two men can always claim a crown. But only one can keep it.

Praise for the Wars of the Roses series:

‘Pacey and juicy, and packed with action’ Sunday Times

‘A novel that seamlessly combines narrative, historical credence and great knowledge of the period’ Daily Express

‘A page-turning thriller’ Mail on Sunday 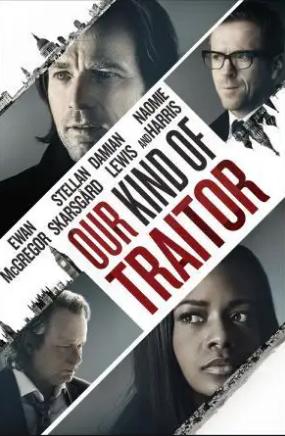 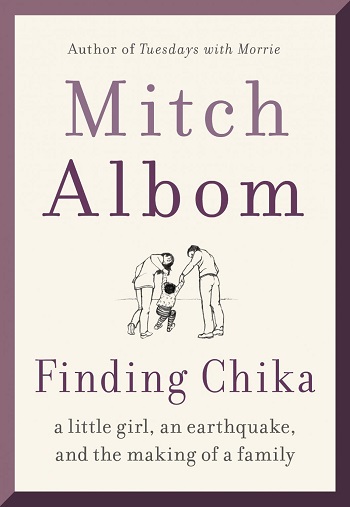 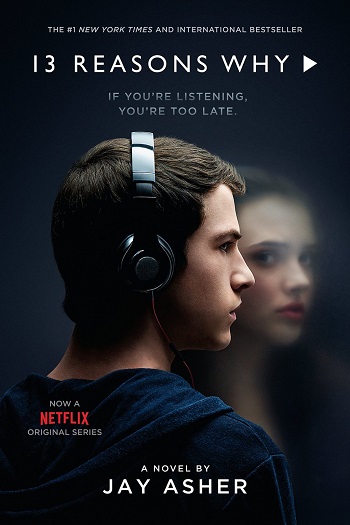 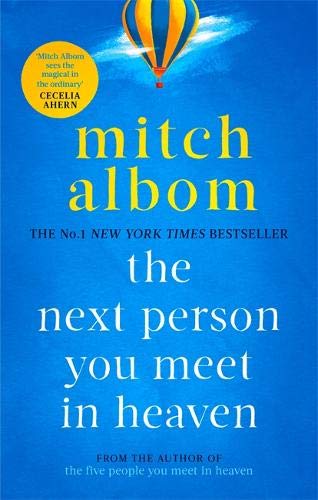 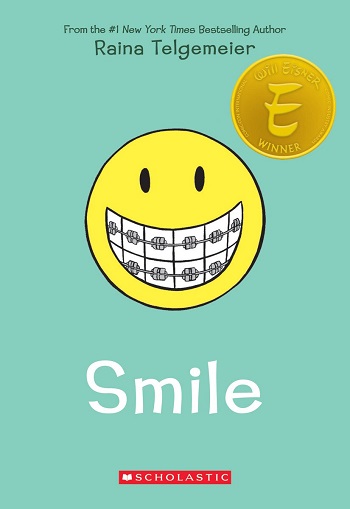 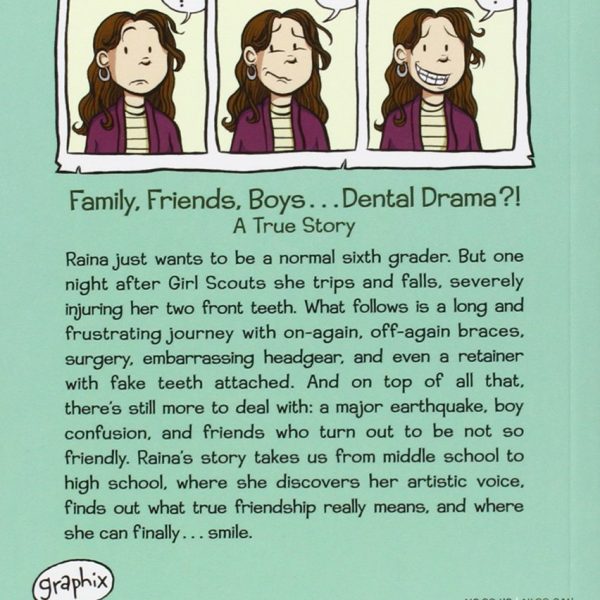 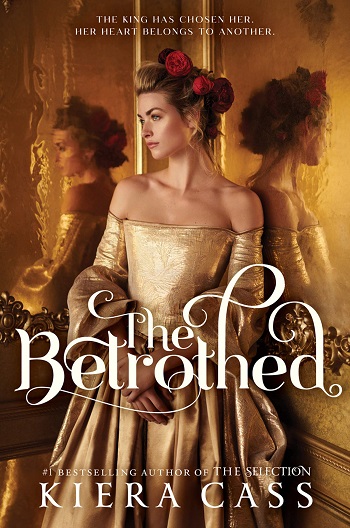 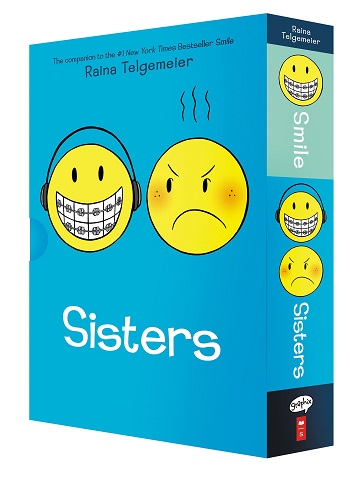 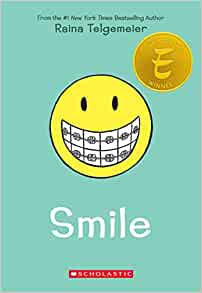